Development of a 3D printer for the Internation Space Station able to print parts with an unlimited size in one axis. 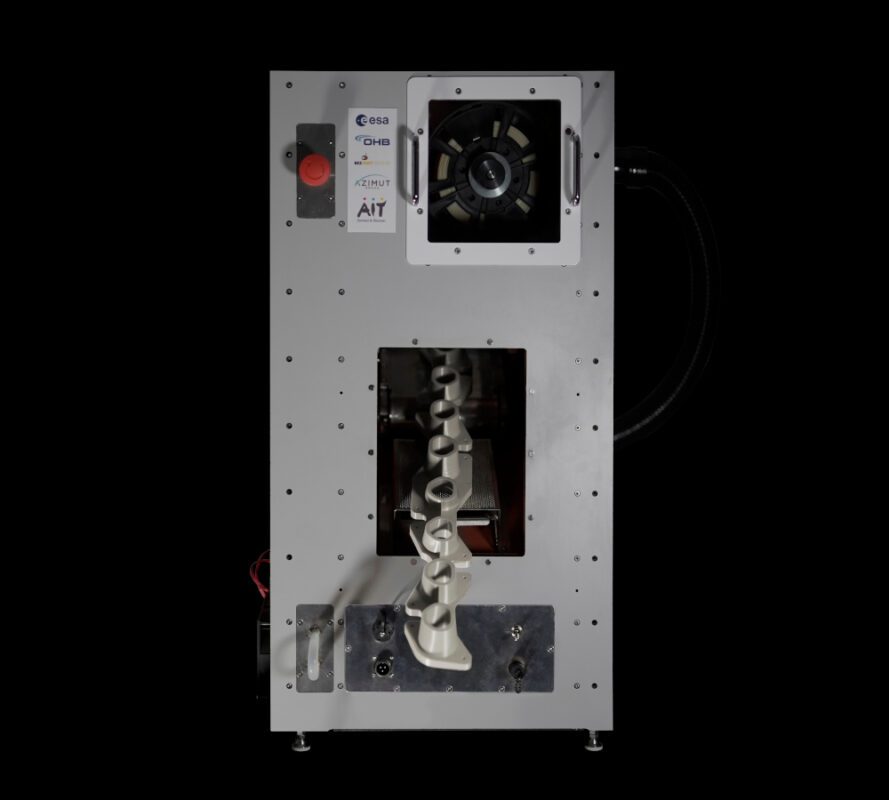 ESA’s new IMPERIAL 3D printer can print parts much larger than itself, overcoming one of the main constraints of the process – limited build volume.

What is also known as ‘Additive manufacturing’ is an essential enabling technology for deep space crewed missions. Accordingly, this printer has been specially designed with ‘out-of-Earth’ manufacturing in mind, enabling future space explorers to produce structures, tools and spare parts as needed. Built to operate in weightlessness the printer is capable of printing high performance polymer parts of unlimited dimensions along a single direction.

The project was undertaken for ESA by a consortium led by OHB in Germany, with Azimut Space in Germany, Athlone Institute of Technology in the Republic of Ireland and BEEVERYCREATIVE in Portugal developing the 3D printer. Now this ground-based prototype is complete, the next step would be to test it in orbit aboard the International Space Station.

Enabling astronauts to 3D print large parts will be vital to the autonomy and sustainability of future space missions.

The developed printer shall be compatible with the International Space Station (ISS).

The end-to-end mission scenario from the launch, on-board operations, disposal and waste treatment was taken into account. The 3D printer was designed to fit the available upload configurations and corresponding loads.

The technology was selected based on the resources available on board the ISS.

The International Space Station (ISS) is a platform requiring continuous human occupancy on long duration spaceflight missions. All regulations guaranteeing the general health and safety of the crew have been complied with. 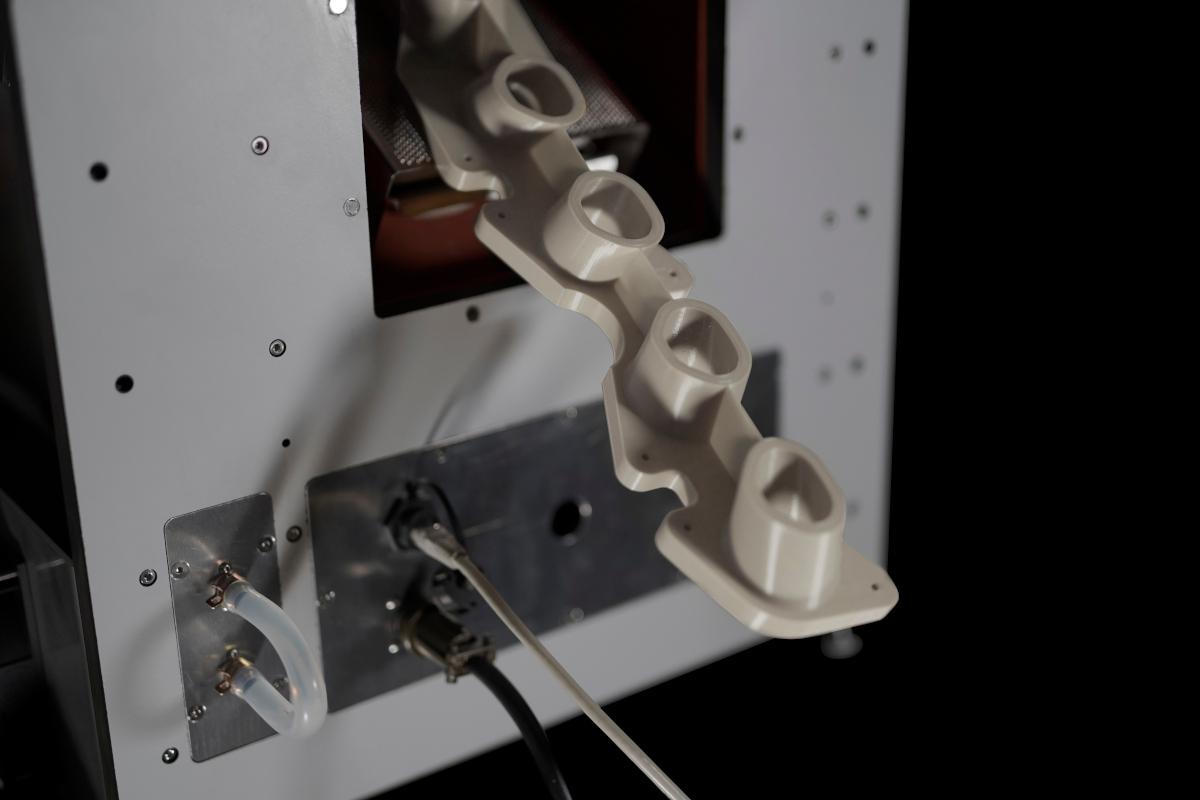 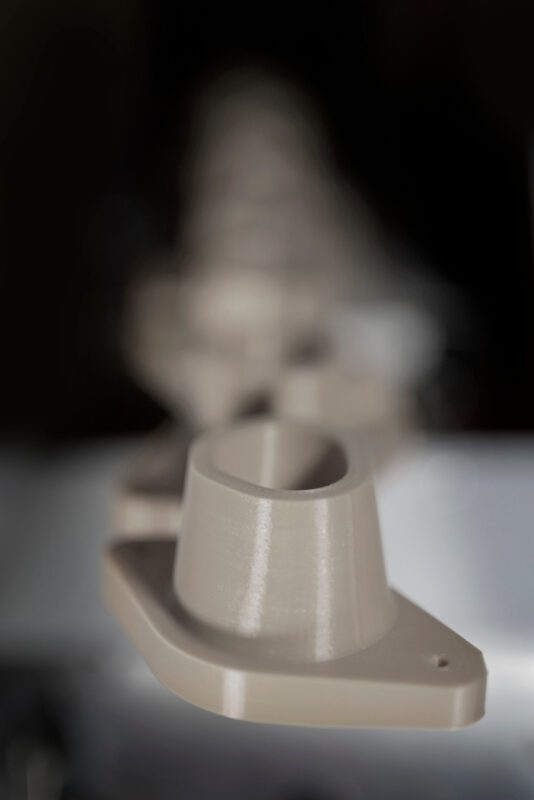 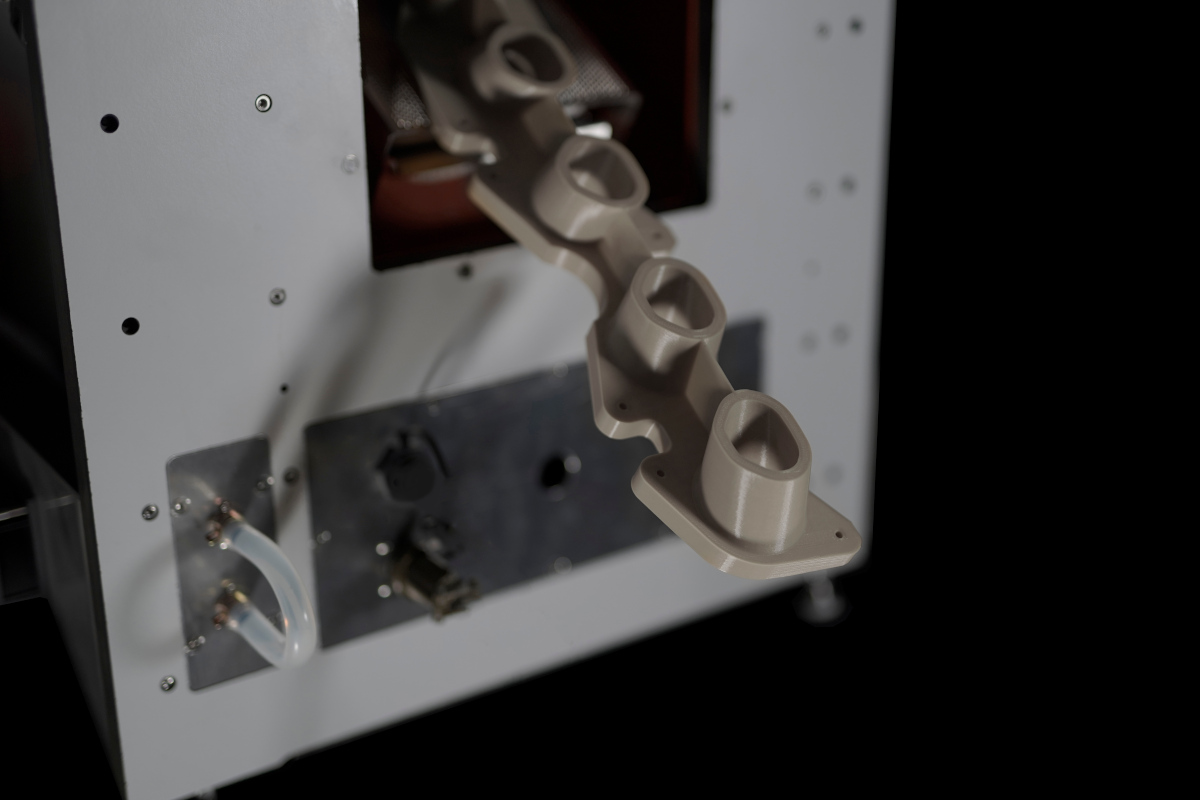 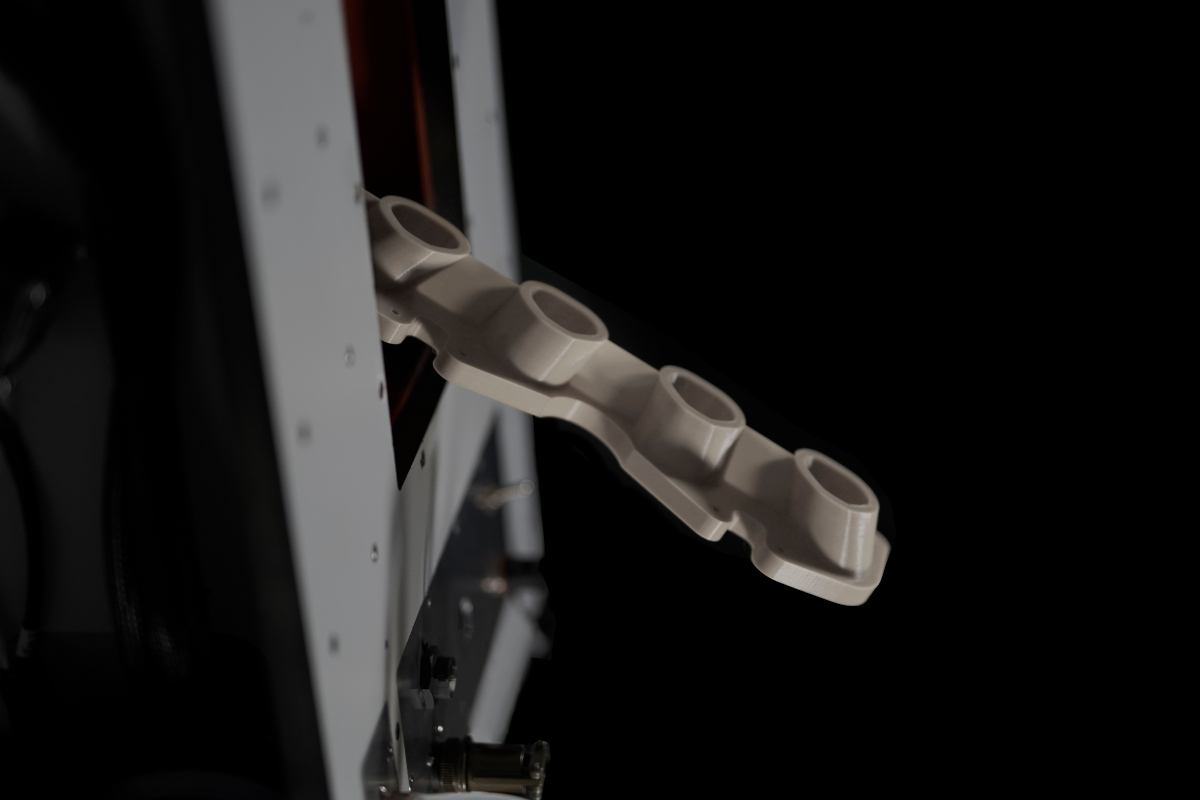 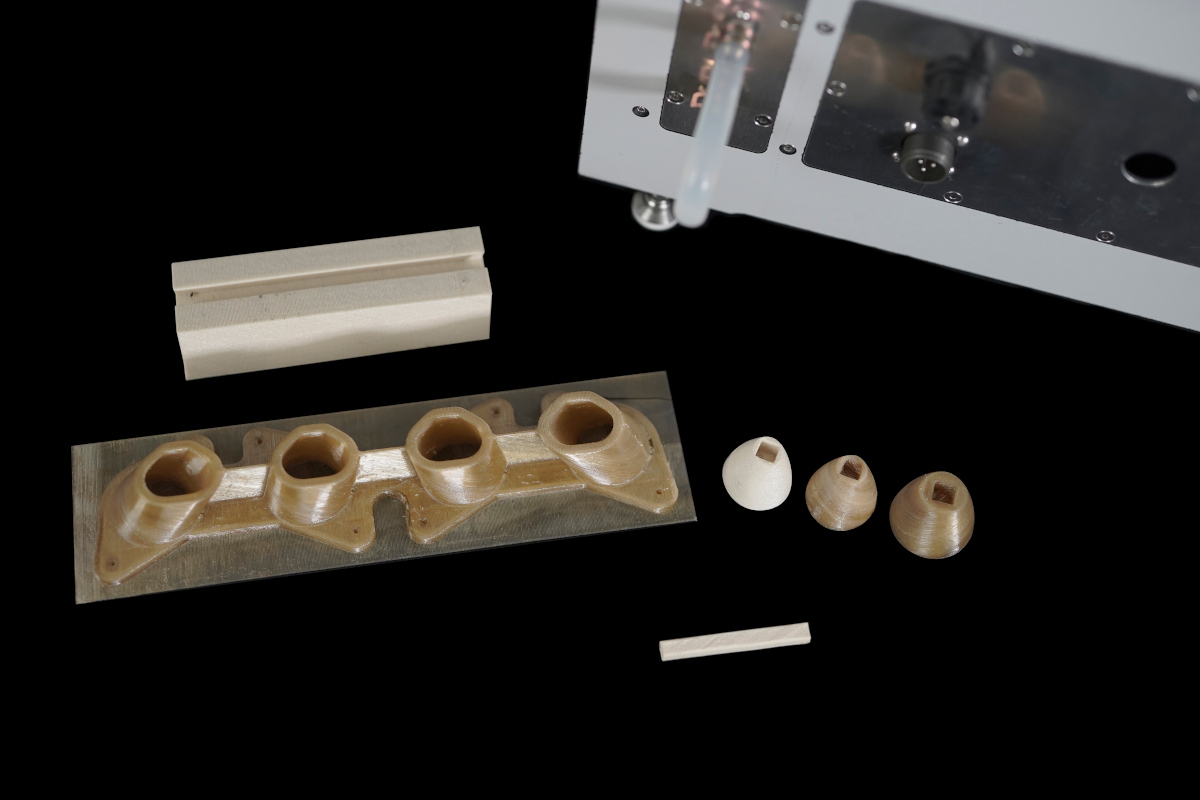