The European Space Agency has received a 3D printer (ALM-Additive Layer Manufacturing breadboard machine), designed to work under microgravity and 3D print with engineering polymers with high end mechanical and thermal properties. This project was developed by an international consortium, which BEEVERYCREATIVE is a part of.

BEEVERYCREATIVE is the leading 3D printer manufacturer in Portugal, and in the last two years its engineers have been working on a challenging project for ESA.
The MELT (Manufacturing of Experimental Layer Technology) project’s goal was to design, develop and test a fully functional ALM breadboard model (3D printer), able to work under the ISS’s (International Space Station) microgravity conditions and 3D print with engineering polymers with high end mechanical and thermal properties.

After winning a public tender, launched by the European Space Agency, this consortium, which included SONACA Space GmbH, BEEVERYCREATIVE, OHB-System AG and Active Space Technologies SA, has dedicated more than two year to the development of this prototype.
BEEVERYCREATIVE was responsible for the design and development of the 3D printer prototype and its operating software.
After successfully proving prototype’s functionality and performance, the prototype has been delivered to ESA.

Having gathered the know-how in this project, BEEVERYCREATIVE wants to develop a new 3D printer, industry-oriented, for product development departments and rapid prototyping. This new project is being developed by the Portuguese start-up with the assistance of Portuguese ESA brokers, Instituto Pedro Nunes, as consultants to a possible technology transfer from MELT project.
With this new solution from BEEVERYCREATIVE, industries like automotive, footwear, electronic and many others, will use rapid prototyping, with high-end properties, ease of use, material diversity and design flexibility, benefiting overall from time and cost reduction in the product development processes. 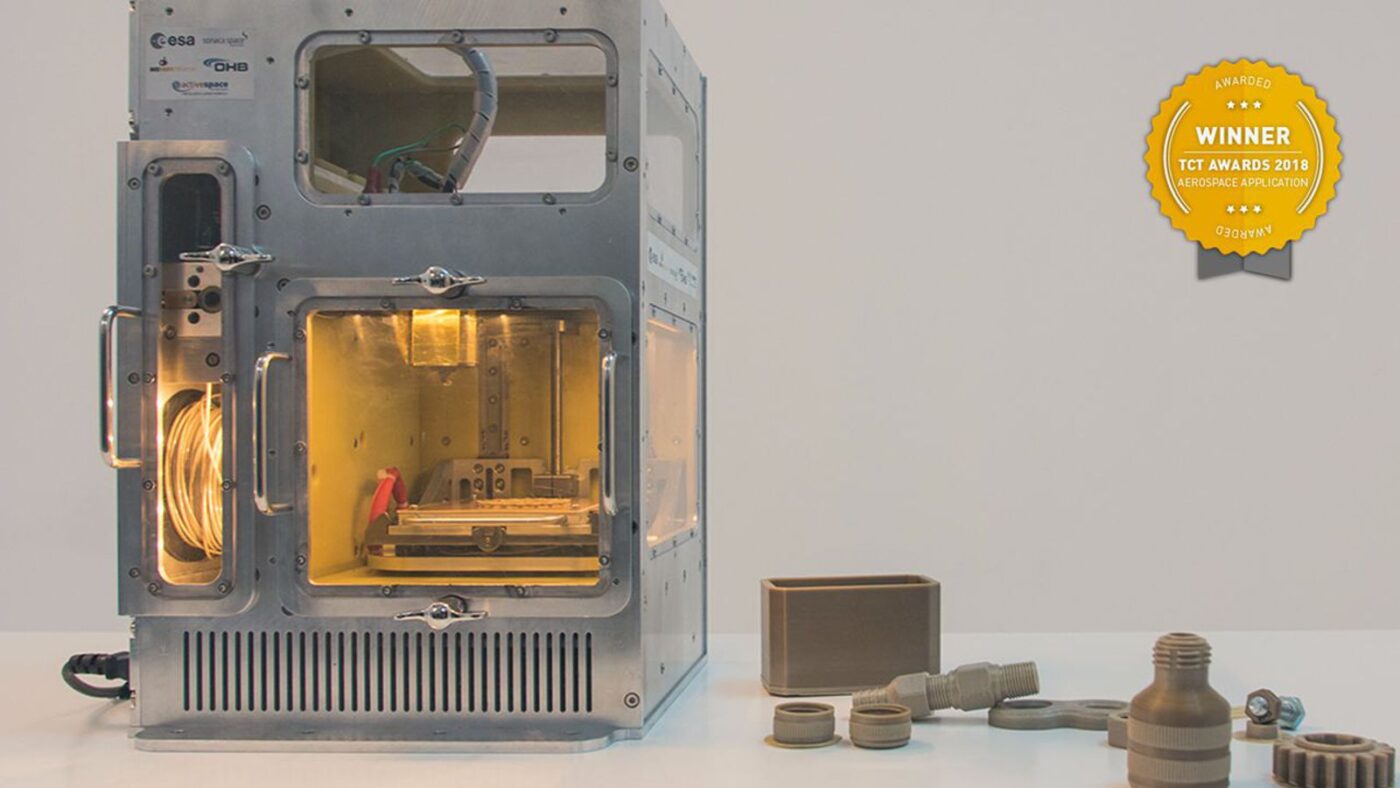